The first day of the meeting covered three issues: an overview of the contacts with Rome since 1987; a summary of the doctrinal discussions; and an oral exposition of the Doctrinal Preamble document itself.

With regard to the doctrinal talks it was disappointing to note that the Roman commission failed to acknowledge the break between traditional and conciliar teachings. Instead it insisted upon the ‘hermeneutic (interpretation) of continuity,’ stating that the new teachings included and improved the old!

It was interesting to learn that the 14th September meeting had not touched upon the doctrinal talks at all, but rather was dedicated to expounding possible practical solutions for the Society.

So it was perhaps not surprising to learn that the proposed doctrinal basis for any canonical agreement in fact contained all those elements which the Society has consistently rejected, including acceptance of the New Mass and of Vatican II as expressed in the New Catechism. Indeed, the document itself conveys the impression that there is no crisis in the Church...

Hence the stated consensus of those in attendance was that the Doctrinal Preamble was clearly unacceptable and that the time has certainly not come to pursue any practical agreement as long as the doctrinal issues remain outstanding. It also agreed that the Society should continue its work of insisting upon the doctrinal questions in any contacts with the Roman authorities.

In many ways we can see the hand of Providence in this meeting, falling as it did on the Feast of the Holy Rosary, given the clarification of Rome’s persistence in the modern errors, and the consequent necessity of continuing with the fight against modernism through fidelity to Catholic Tradition. 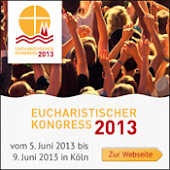 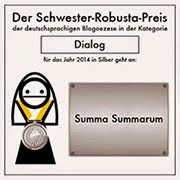 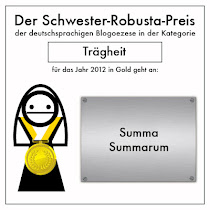